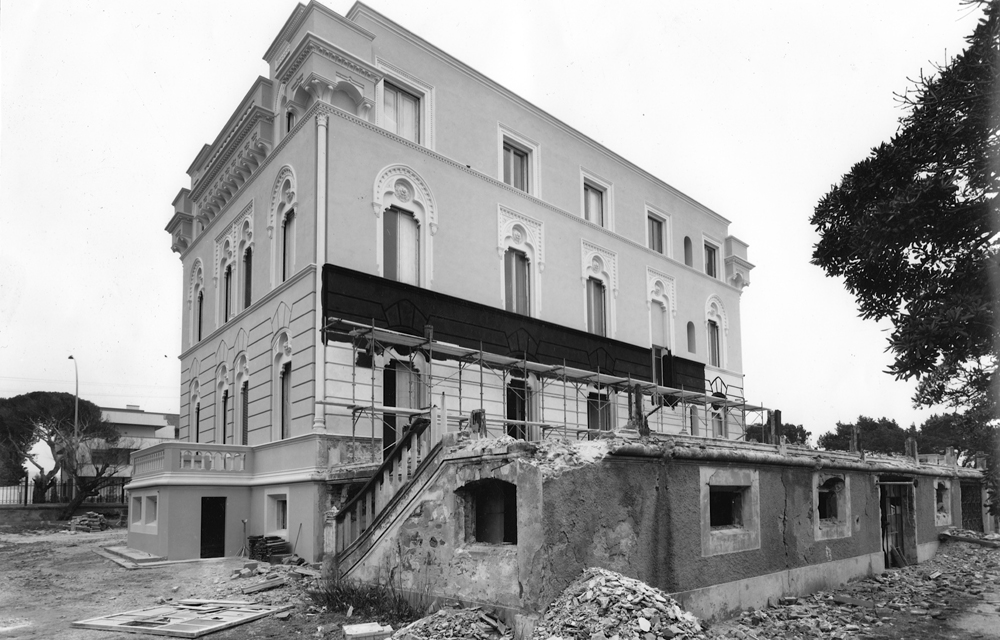 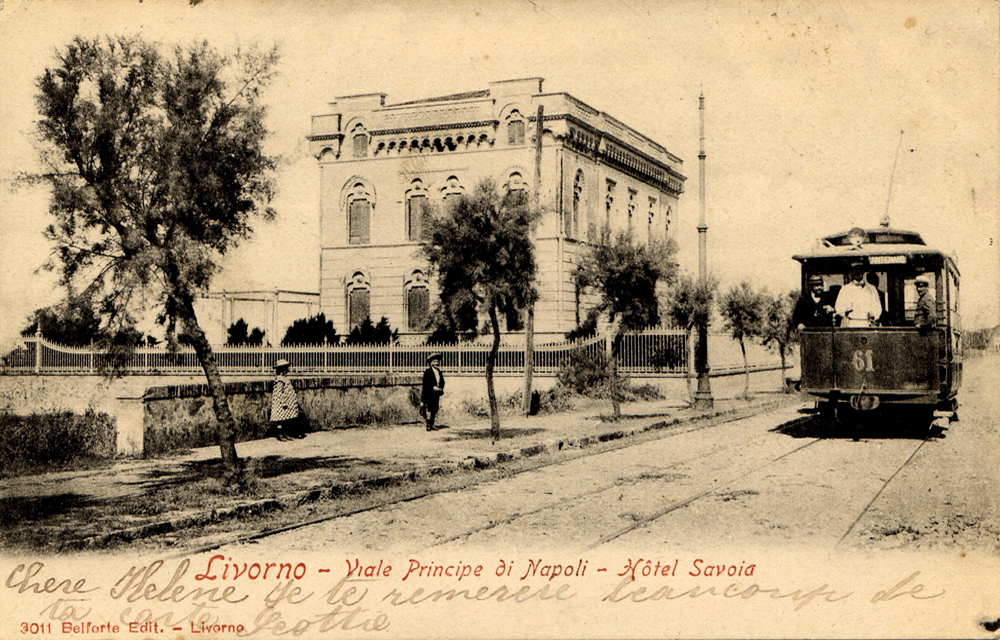 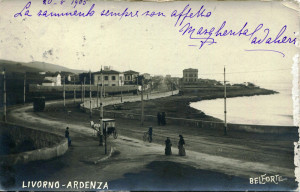 Built towards the end of 1800 by Fernando Bini, Villa Chayes, today Hotel Universal *** , became Campari family’s summerhouse, to whom it belonged since 1888.
Massive, yet elegant, the entrance feautures two opposing flights of stairs leading to the great hall overlooking the sea. In 1904 it became the property of Joseph Carpena and Eugenio Baldini , sons of the famous painter Giuseppe Baldini.
Villa Chayes’s history turning point came in 1906, when the Chayes brothers – Guido and Adolfo- became the owners. Family of industrialists, Chayes, achieved some fame in the late nineteenth century with the manufacturing of coral.
This enabled them to reach important official positions on the Board of Directors of the Royal School of Arts and Crafts in recreation centers and schools of the city of Livorno.
The interior is solemn and appears much larger than from the outside can be assumed .
The filtered light from the huge windows and the sound of the waves make everything sweet and lovable. 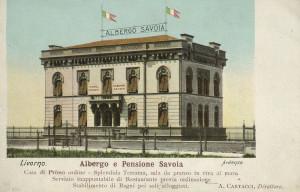 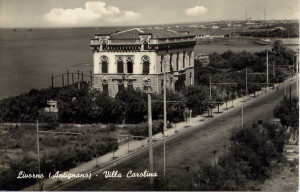 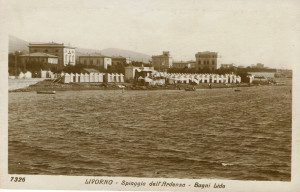